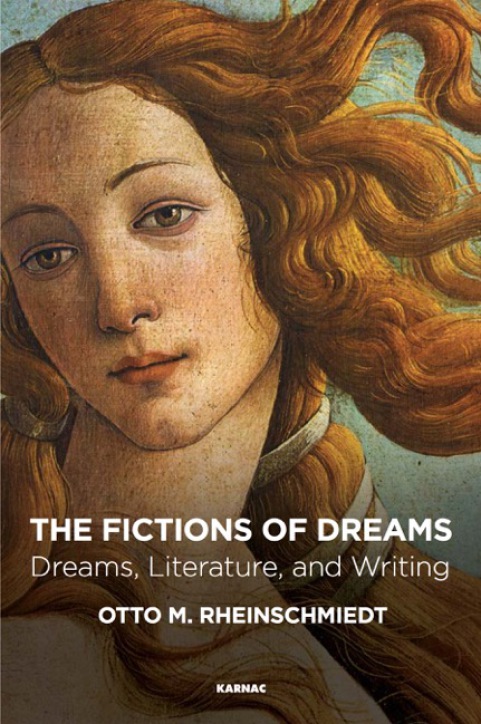 The Fictions of Dreams

Published by Karnac in May 2017

Dreams and literature are closely related. The dream's essence lies in its storytelling capacity. Dreams are autobiographical fictions that tell the story of the dreamer's life history, her insertion in transgenerational family themes, and her ethnic and cultural identity. In that sense dreams are psychosocial depositories and makers, not unlike world literature, which recreates interiority and historicity of a given time period. Literature is a dream gone solid. And the process of fiction writing duplicates the dream's inherent narrative facility.

The basis for my book lies in over thirty years' experience of dream analysis and being a critical reader of world literature. Theories employed are, in the main, psychoanalysis, literary criticism, and dream theories of fiction writing. But I will also move outside of the psychoanalytic and literary paradigms by referring to the dream's inherent creative nature, the base conditiomn for its narrative mastery, as reflected in the universal design of creation (strategies of genius, quantum physics, and chaos theory), sleep research, the study of dreaming and historical consciousness, and theories held by the ancient dreamers (Aristotle, Artemidorus). Case studies, actual dream fictions, will be frequently used to illuminate the dream theories presented. Themes of loss, bereavement, traumatisation, and depersonalisation predominate.

1. Dreams and the Universal Design of Creation

2. The Fictions of Dreams

5. The Father of Modern  Dream Analysis

7. A Brief History of Dream Consciousness

8. The Ancient Deities of Dreams 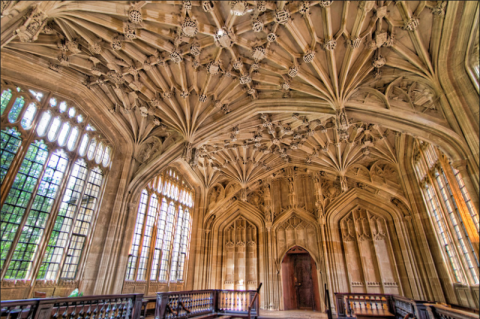 The organising ideas of 'The Fictions of Dreams' are the following:

1. Dreams are autobiographical fictions, telling the stories of family history as well as histories, if not mysteries, which have been passed down for generations. Dream fictions also tell the stories, myths, and legends of the dreamer's insertion in her ethnic and cultural identity.

"The dream is personal myth, and myth is the dream of a culture."

The psyche is a poetry-making organ, so are dreams. 'Poeisis' means 'to call something into existence which was not there before' but had always been. So that the fictions of the dream come out of concealment.

2. The contents of the dream are informed by the primary human drives, 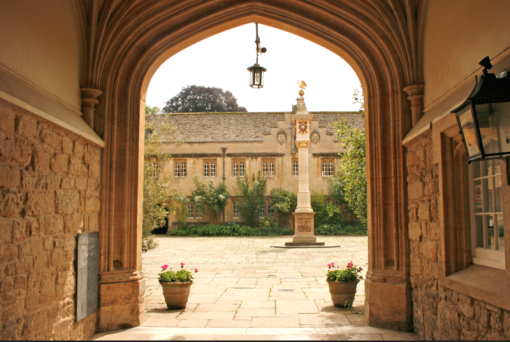 3. Dream thinking is a transformational process which, from the raw material of sensory impressions, primitive emotions, and headless thoughts, creates psychosomatic order and peace of mind. Severe sleep and dream deprivation would lead to insanity, and death. On a more sophisticated level, dreams are the receptacle and maker of internal and social life through the employment of symbols, metaphors, and fictions. Dreaming takes place at a busy workshop right in the centre of the psyche where emotional, social, and spiritual maturation is happening.

Dream thinking, in its tendency to consciousness, is comparable to states of lucid dreaming. Lucid dreaming within the dream state reveals the dreamer's sensory awareness of being in a dream. The process of dream thinking is accompanied by a high level of cortical arousal, located in the right brain hemisphere.

Without the process of dreaming there would not be any emotional life built on truthfulness, consciousness, self reflection, the ethical sense, and social responsibility. 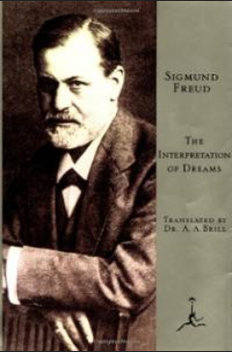 4. Dreams belong to the universal design of creation. Such as the patterns of genius, and the principles of creation in chaos theory and quantum physics.

Patterns of genius describe the innerpsychic laws governing the creative process in, say, making music, scientific discovery, or technological innovation. It follows that every dreamer, at least during the night, touches upon the patterns of sheer genius. It is the dreamer's task to take the gift of the dream into waking life, and make it a reality.

One of the most striking discoveries in the field of quantum physics happened in 2013 when the existence of the 'Higgs boson' was experimentally verified. It proved a theory which assumed the conditions just after the Big Bang when small particles gathered together to form matter. Which could only happen in the presence of an invisible field, called the 'Higgs field'. Without it the physical world we live in would not exist. 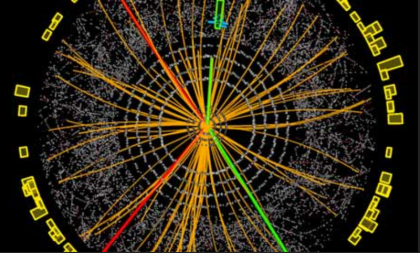 The psyche, like all dynamic systems such as the brain function, weather systems, or the formation of planetary constellations, follow the laws of chaos theory with its inherent tendency to creating order out of chaos.

Dreams which are at the centre of the psyche make structures out of a chaotic mind. Out of symbols, metaphors, and autobiographical fictions the dream mind creates psychic structures which have to do with the ability to think emotionally. The search for knowledge and understanding is one of the pinnacles of emotional maturation. The search for knowledge has in its wake the search for beauty when we become open to the idea of an internal aesthetic which is to live life in the face of truthfulness, consciousness, and meaning. To use Bion's phrase,

"Truth is the nourishment of the mind, lies its poison."

The searches for knowledge and beauty link up with the ethical sense which is the ability to take responsibility for the destructive side of one's own nature. Also, emotional thinking will help us to reconnect with our true spiritual nature. So that we realize that we are an important part of this world and the world of other people. The notion of infinite connectivity means that we belong to the social world we live in, and therefore cannot bail out in addressing repression, violence, and inequality. The suffering in the world is our suffering, so is the beauty of the world. 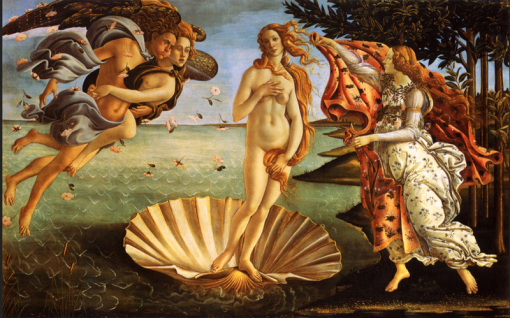 By the end of the day we need to transport the wisdom of dreams into everyday life, in order to create a dream culture. The sheer beauty, imagination, and innovation of dream life we need to translate into lucid dreaming during the day. States of 'reverie' in waking life help us to reach into altered states of consciousness, so important in finding bodily relaxation and peace of mind. But also states of 'reverie' serve the establishment of creative thinking and thinking on behalf of one's emotional self. So that one is able to think from one's heart, and from the perspective of a rounded soul life.

As it is an intact dream culture also positions us in the context of the community we live in. A sense of infinite connectivity allows us to be touched by the lives of other people but also the suffering in the world.