Social dreaming was introduced as a method by Gordon Lawrence in the early 1980s at the Tavistock Institute in London. 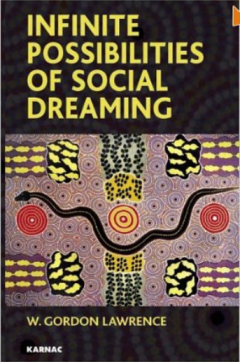 South African born Herbert Hahn, mentor and friend, has introduced me to the method of social dreaming, who has since developed his own approach to social dreaming in Australia, called 'creative dream dialogue'.

Shared dreams are not interpreted on an individual basis. They quickly become the property of the community present, eliciting other participants' dreams and associations. Universal themes will emerge out of the social unconscious and the laboratory of shared dreamthinking. Such overarching themes usually are connected with the individual's insertion in her social group and cultural identity such as ethnic difference, power relations, gender inequality, the lopsided distribution of wealth, the generational transmission of trauma, and the social conditions of emotional suffering.

Not only that. Themes will occur which are about the generative aspect of a community or an organization. Such as the joy to be working as a team on a project which serves the improvement of the lives of other people, the mission statement of a social group which goes beyond individual identity, and the emergence of new ideas and a culture of imagination which facilitate both innovation and scientific progress in the sphere of work.

In short social dreaming is a powerful instrument in establishing the themes and tasks of a given group, community, staff group, or organization. It also amounts to the acknowledgment that we and the world we live in are made of dreams gone solid. 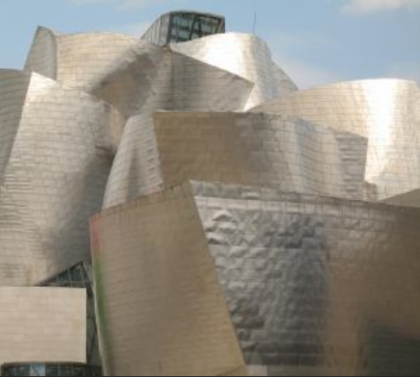