The Bath Practice for Group Analysis

The Bath Practice for Group Analysis was founded by Andrew Pullin and me in 1995. My current colleagues in the practice are Fiona Hassard and Dr Sonia Davis. 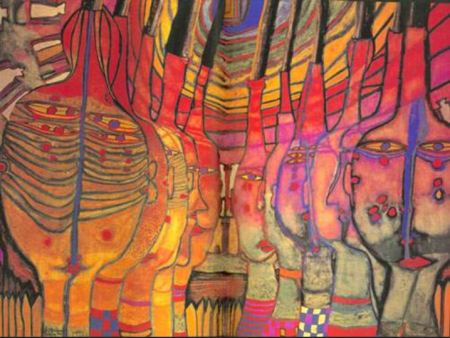 Funded by the then health commission, I've been involved in a number of projects in primary care, running analytic groups for GP surgeries. One of the projects provided group treatment for people suffering from 'chronic fatigue syndrome'.

Group Analysis was founded in the 1970s by S.H. Foulkes, a German-Jewish psychoanalyst and psychiatrist who had fled the Nazi persecution in the 1930s and settled in England during the war years, working with shell-shocked soldiers in groups.

Group Analysis is based on psychoanalysis, the social sciences (Norbert Elias), and theories which give justice to the social insertion of the individual in society. 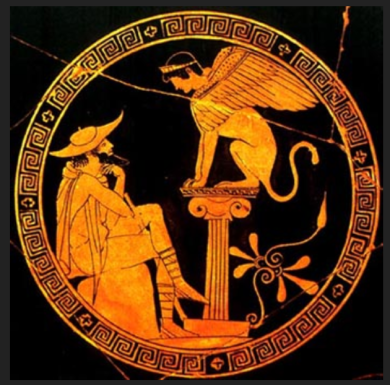 My own approach to group analysis is based on the notion of B & B, Beauty and the Beast. To have any chance of finding happiness, beauty, and the freedom from emotional suffering we have to engage with formative events in our early lives which do shape our current lives. Such as the early loss of a parent, abuse suffered in infancy, violence gone out of control in the family of origin, or the terror of a live shared with a severely disturbed parent, etc. The list is long.

On demystifying some of the blue-eyed and naive conceptions held over one's family life of origin we can start to find one's personal truth and identity free of the dark clouds of the past. One of my patients realized that it was not her that was mad but her mother who suffered from a severe narcissistic personality disorder.

Having mastered a certain degree of truthfulness in relation to one's foundation myth it is time to have a closer look at oneself, and one's own propensity for self-destructive feelings and hatefulness toward others. Which constitutes an important step in human maturation, namely the development of the ethical sense. So far the Beast, and the overcoming of the Beast. In comes Beauty. We cannot free ourselves from the burden of the past if we are not able to engage with the beauty of the world. In other words having shed the bad stuff it needs to be replaced with something good. Which is about finding one's art in life, one's spiritual development, and a valuable project which serves other people. But most of all we aspire to relate to ourselves and the world with loving kindness.

"And did you get what you wanted from this life, even so?

And what did you want?

To call myself beloved,

To feel myself beloved on the earth."