I've studied psychological astrology with Dr Liz Greene, a Jungian analyst, and Howard Sasportas, both world-renowned astrologers, at the Centre for Psychological Astrology (CPA) in London, and hold the diploma of the CPA. My work as an astrological consultant spans over thirty-five years. 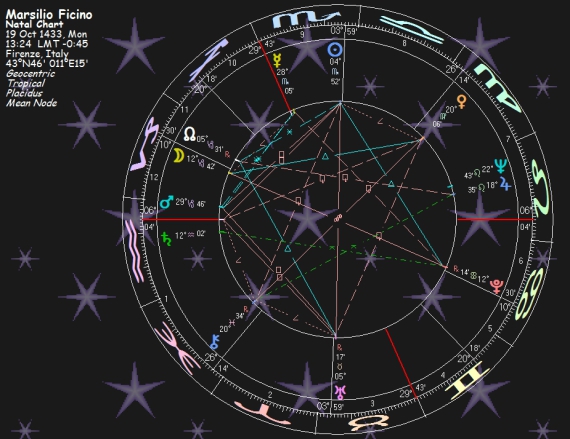 The recorded history of astrology goes back 4,000 years. It was first practised at court of the first dynasty of Mesopotamia (1,950-1,651 BC). Its heyday was during the Renaissance when major astronomers including Tycho Brahe, Johannes Kepler, and Galileo practised as astrologers. Throughout most of its history, astrology was considered a scholarly tradition. Since the advent of the scientific age however, atrology has been discredited as being unscientific and not verifiable. 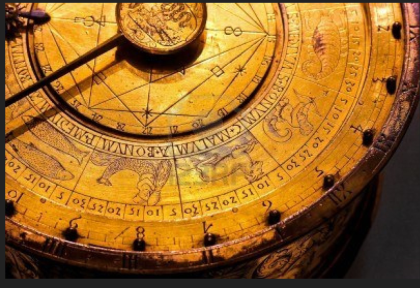 Psychological astrology is based on the premise that what happens in the sky, in the constellations of the stars, finds its representation in the psyche of the individual. What's above so below. Most of us can identify with the cycles of the moon and the sun having an impact on mood. And, in the history of understanding the human condition, lunar and solar mythology and symbology has played an important part.

Psychological astrology is not, unlike ancient astrology, engaged with notions of human fatedness, nor is it concerned with predictions of concrete life events.

A birth chart is a symbolic map of the psyche. It is a snap-shot of the psyche at the moment of birth, and portrays the developmental propensities of human character over a life-time. What it shows is the basic ingredients of the personality: it is the representation of our fundamental character traits. Such as the sense of basic identity, beliefs and values, ways of communicating with others, the relationship with the home environment, family identity and cultural identity. A chart also portrays ways of being productive and creative, it reveals our attitude toward work projects, it shows typical patterns in intimate relationship, and it flags up the approach toward team-work and cooperation with others. 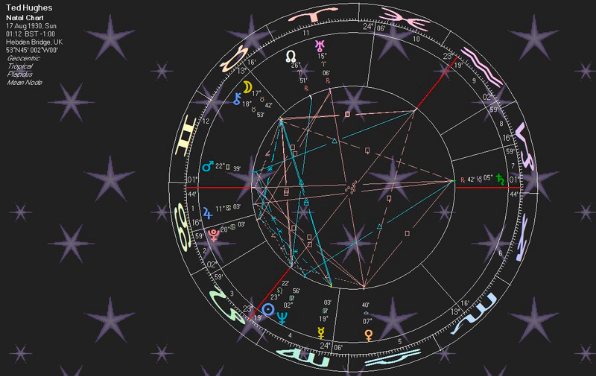 Most significantly, a birth chart shows our tendencies toward human resources such as the relationship with love, affection, and connectedness with other people, and ways of searching for the beauty and meaning in the world, be it being drawn to power, affluence, authority, generosity, the ethical sense, or social responsibility. 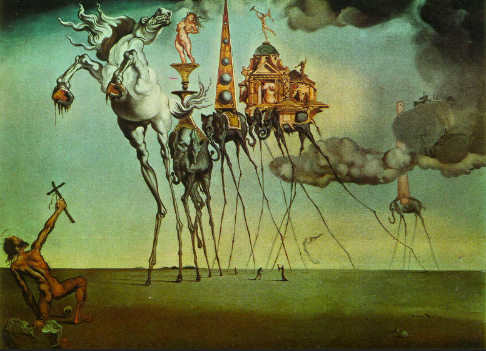 Event charts. I have used astrological charts in the business sector to determine which psychological factors would have an impact on decision making, staff relations, the possibility of a merger, or the expansion of the current business into other areas of commerce. Event charts are also useful in the context of job interviews, major life decisions, and new projects we wish to embark on.

Synastry. Chart comparison helps with sorting out relationship problems, compatability issues, but also enables two people committed to a long-term relationship to find productive ways of learning to know each other, to enjoy difference rather than getting irritated which will fortify them to go down the demanding but rewarding path of mature love.

Very popular are birth charts for babies and infants. Most parents, being struck by wondrous and beautiful moments in the presence of the new arrival, do not really know what the unique personality of the baby is. It helps to know that there might be striking personality differences which are in need of understanding and appreciation. It also helps to know how the nascent personality of one's baby or infant is going to develop over time.

Fees. The fees for a one and a half hour astrological consultation are £80 which includes a glossy birth chart and the recording of the session burnt on disc.